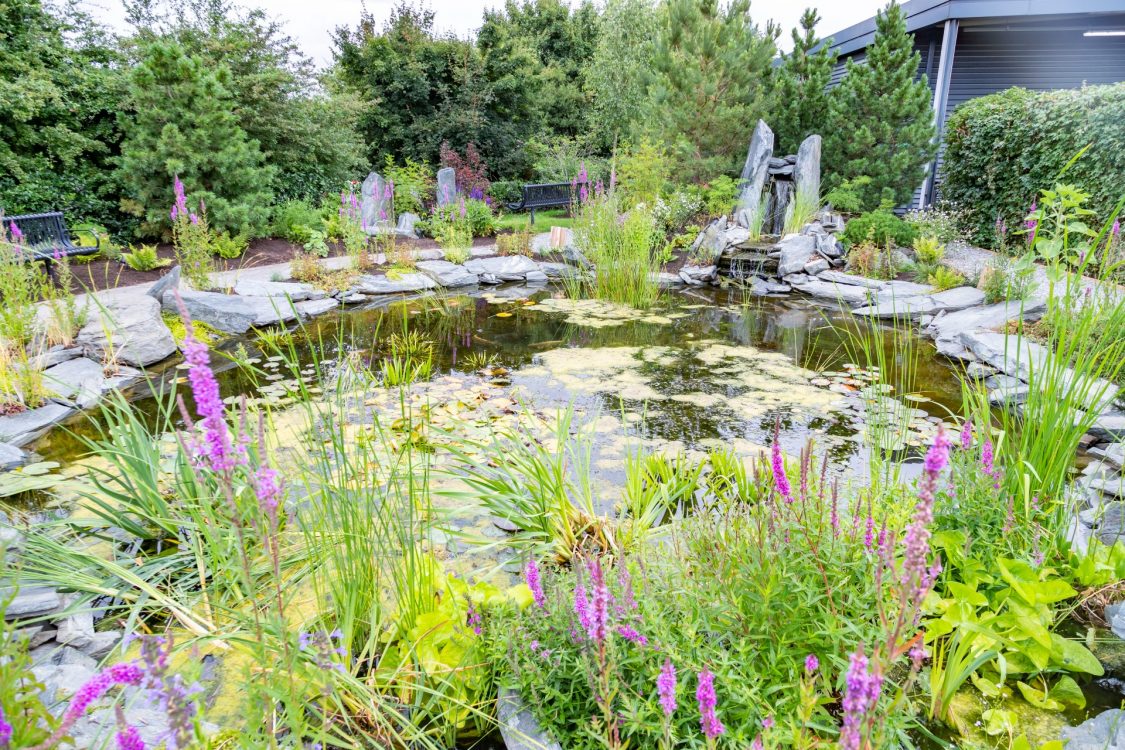 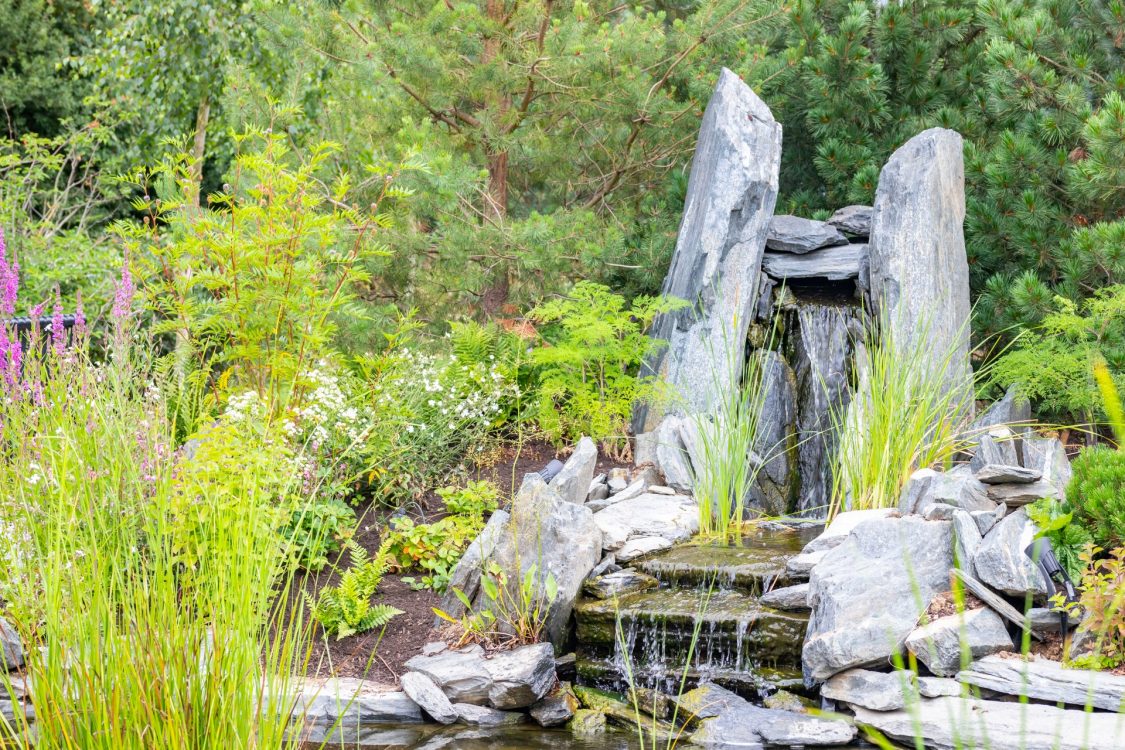 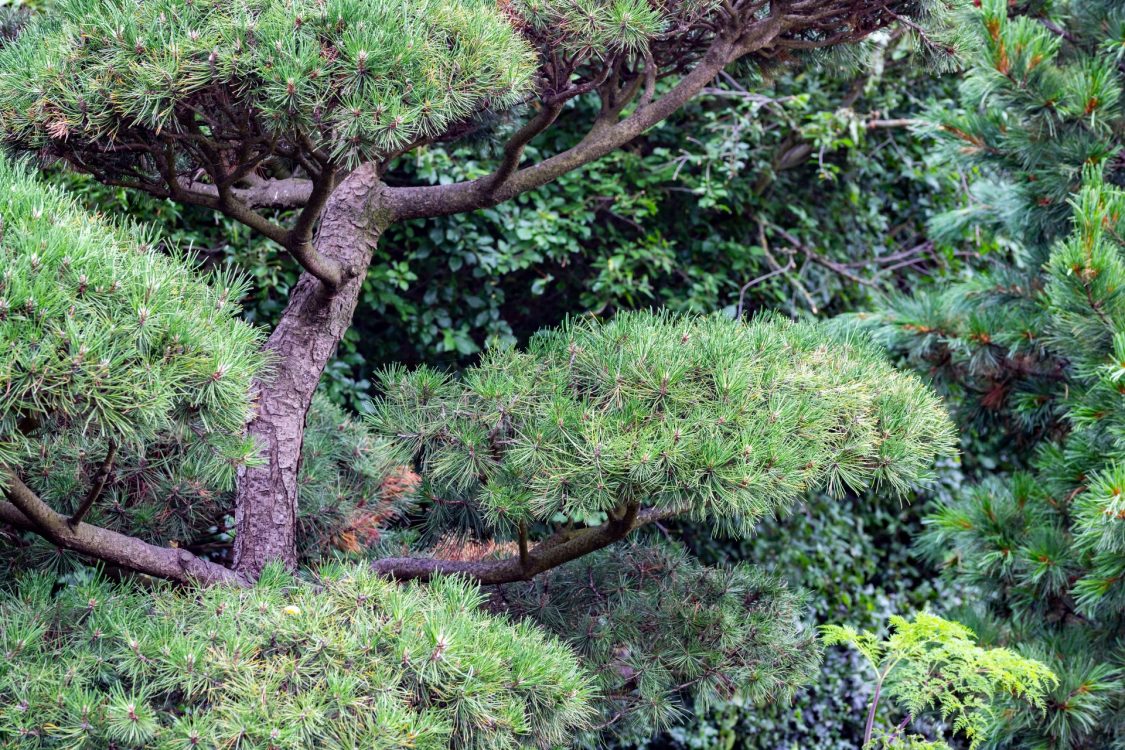 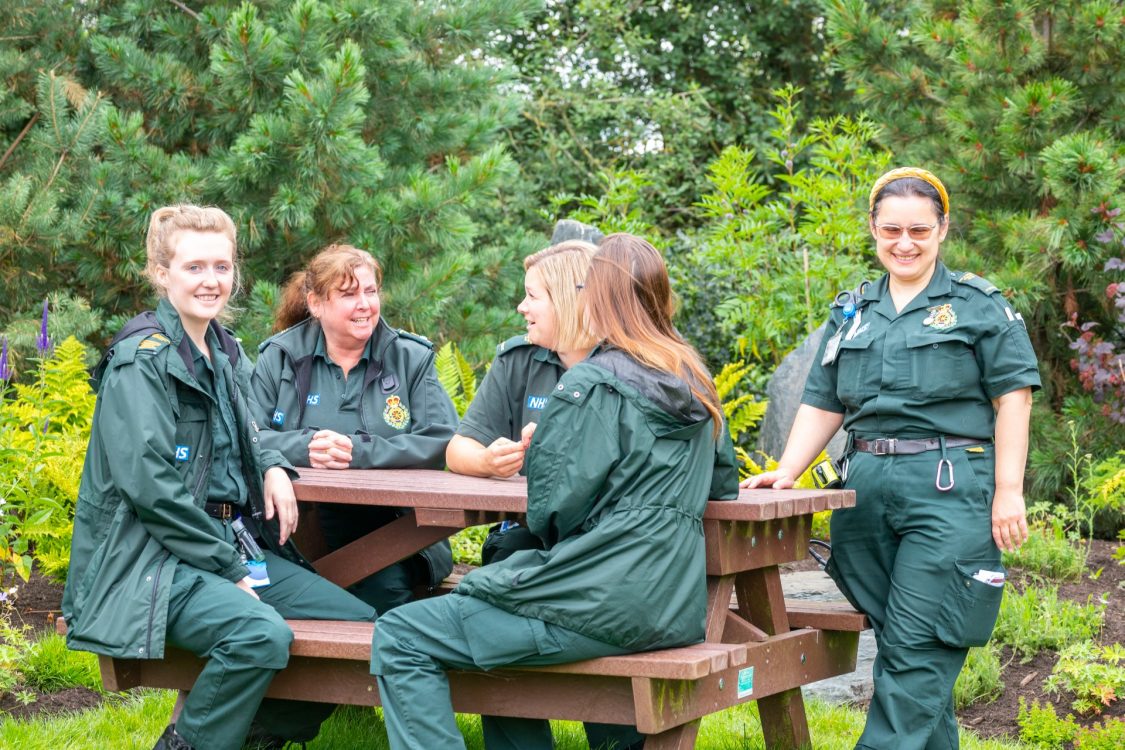 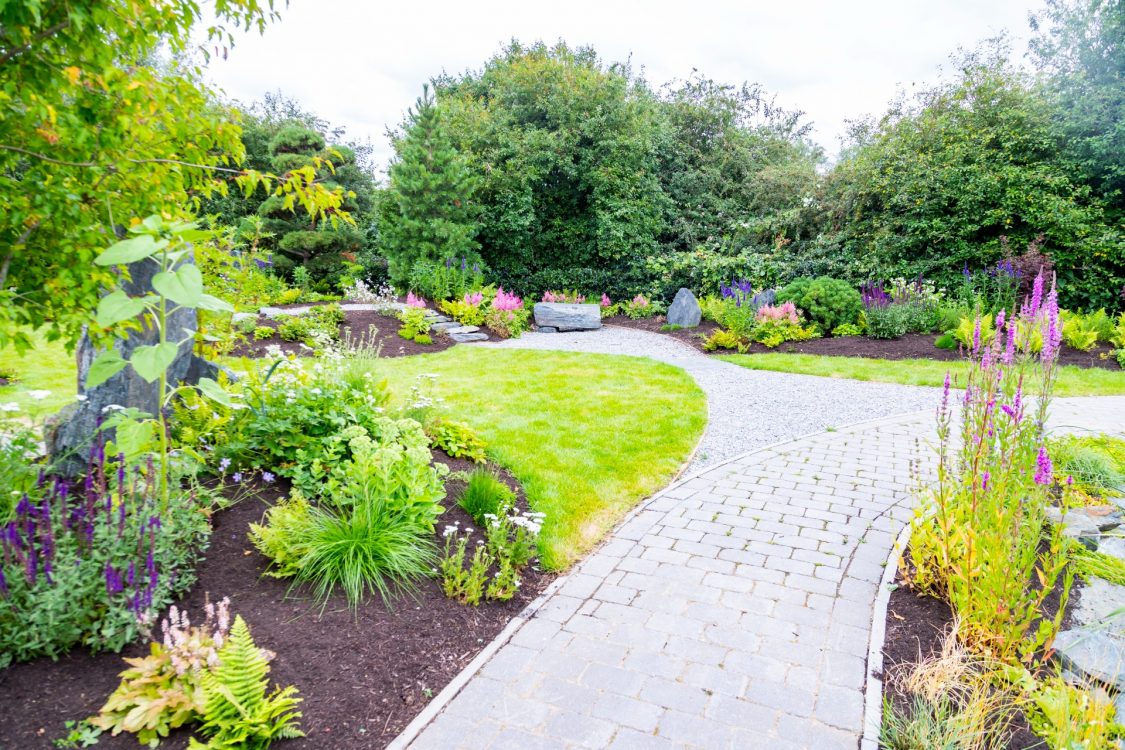 The garden which was awarded a silver medal at the RHS Chelsea Flower Show 2021 has been gifted to Chelmsford Ambulance Station as a space for staff to enjoy and unwind. Named ‘60o East, A Garden Between Continents’, has been donated by Sean Butler of Cube 1994 Ltd, as a way of saying thank you for the care East of England Ambulance Service (EEAST) staff provided to his late mother. The wellbeing garden was officially opened on Friday 26th August 2022 by Chelmsford MP Vicky Ford who was accompanied by Tom Abell, EEAST Chief Executive, and staff at Chelmsford Ambulance Station and from Cube 1994 Ltd.

Vicky Ford, the MP for Chelmsford said:  “It is an important addition to our community here in Chelmsford and will help our hardworking paramedics to have a quiet place to reflect after a particularly difficult working shift. Thank you to the local companies who have come together to make this donation happen.”

The team at Cube 1994 took two months to rebuild the garden in the allotted space at Chelmsford Garden, carefully moving the plants from storage by lorry to keep them alive along with the stone features.

Tom Abell said: “I believe this is the first Chelsea Garden to be moved to an ambulance station and it is a stunning environment for our staff to enjoy in between shifts. I would like to thank Sean Butler on behalf of everyone at EEAST for his kind donation and his team at Cube 1994 for the hard work in moving the garden to Chelmsford Ambulance Station with such care and skill. The wellbeing of our people is a top priority of the Trust as we know it can be a challenging job at times and this garden is already making a huge difference.”

WANT TO KNOW MORE ABOUT OUR SERVICES?
CONTACT US